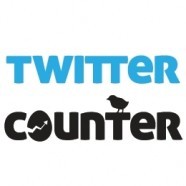 The start of a new month is a favorite time for me online, because I can read all the reports about how my Twitter handles performed. I started @MastermindExper at the beginning of April and now I have 1,919 followers.

TwitterCounter tells me a lot more. Check out this nice chart: 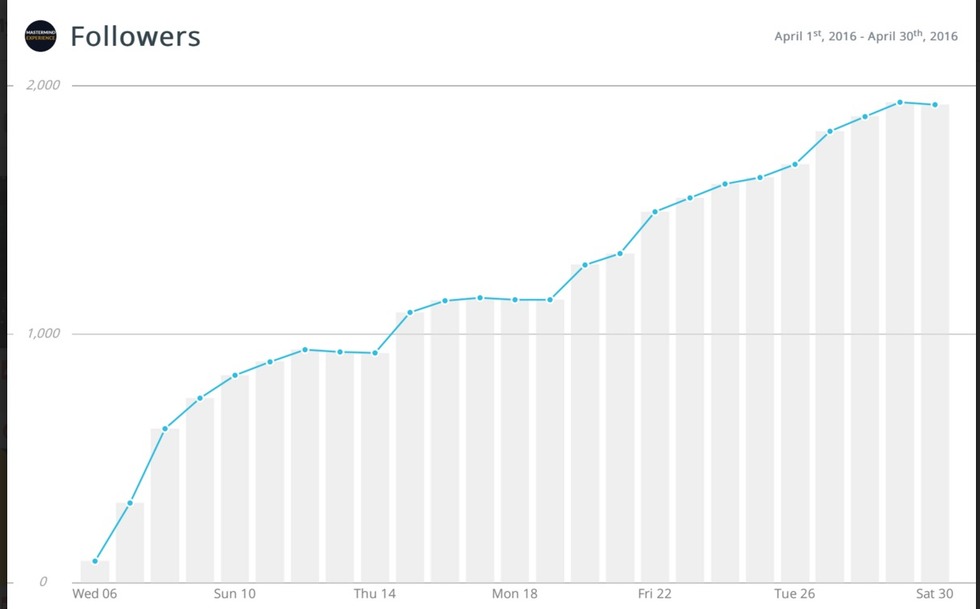 I picked up some new followers with huge followings of their own: 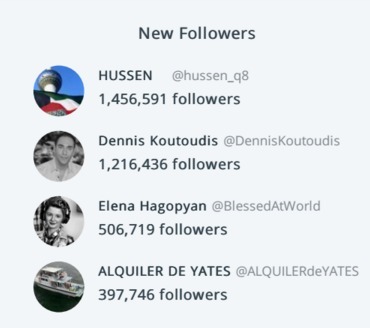 Three updates in particular that I sent were retweeted the most:

As you can see, the tweets that people enjoyed the most and retweeted most frequently were ones where I thanked people and mentioned them by the @name. The same applies to Tweets that got the most likes and mentions.