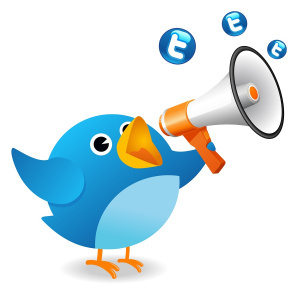 Almost 10 years after its launch with a 140-character tweet limit, Twitter is considering blowing the top off with a 10,000-word character limit. This is the equivalent of a 2,000-word article (considering that the average word length is 5.1 characters). This would totally change the way that law firm marketers look at the message service.

People inside Twitter refer to as “Beyond 140," according to <re/code>.

So why not blow the whole thing up and set 10,000-character tweet limit? The CEO tweeted on Jan. 5, "what if that text … was actually text? Text could be searched. Text that could be highlighted.” The idea is that a tweet would contain a link or call to action that, when clicked, would expand to reveal more content.

I'm glad to see that Twitter is trying new features. I find it the most effective of all the social media. In contrast, Facebook has turned into a "pay to play" advertising platform. You are lucky if your Facebook updates reach 12% of your fans - maybe 10 or 15 people. Twitter is free, and when you send a tweet, it appears in the timeline of all your followers.