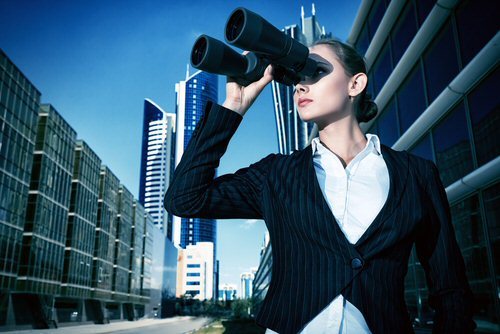 The hot practice areas for corporate law firms are regulatory proceedings, and labor and employment, according to the new Annual Litigation Trends Survey published today by Norton Rose Fulbright.

Litigation spending rose once again in 2013, with 71 percent of US companies reporting an average spend of $1 million or more, up sharply from 53 percent reported in both 2011 and 2012. The percentage of companies facing at least one lawsuit with more than $20 million at issue rose to 34 percent in 2013, continuing a trend in recent years that's left fewer respondents untouched by high-value cases.

Healthcare companies had the most litigation matters compared with other industries.

The top practice area for law firms was defending companies in all industries from federal regulators. For example:

The survey also found that 59 percent of respondents had retained outside counsel for assistance with a government or regulatory investigation during 2013, basically unchanged from 2012. Not surprisingly, legal counsel concerns over regulatory/investigation matters are also up sharply in the 2013 survey, with 41 percent of respondents indicating it as a top concern, versus just 23 percent in 2012.

This is Norton Rose Fulbright's 10th annual litigation trends survey of corporate law departments in the United States. A total of 401 senior corporate counsel executives – representing a broad range of industries – responded to the survey, which was conducted in late 2013/early 2014.