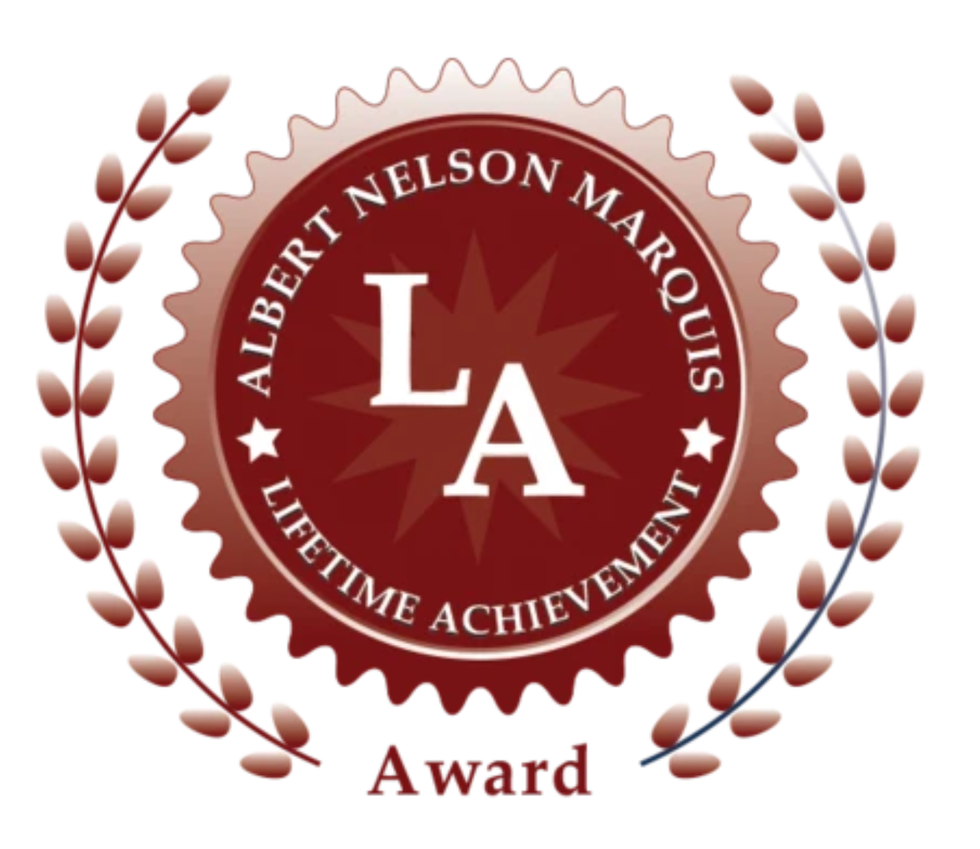 With 50 years of experience to his credit, Mr. Bodine has excelled as the proprietor of Larry Bodine Marketing since 2000, advising hundreds of law firms on business development. Prior to starting this consultancy, he worked as the marketing director at Sidley Austin LLP in Chicago from 1991 to 2000.

Since 2016, Mr. Bodine has been on the Attorney Advisory Board for LawLytics.com, a legal website platform that empowers attorneys to grow their practice through an increased digital presence. He writes a legal marketing blog at LarryBodine.com, which has received more than 1 million visits over the last 10 years. He is also an Advisory Board Member for the Personal Injury Lawyers Marketing and Management Association (PILMMA), which inducted him into the Hall of Fame of PILMMA in 2015.

Mr. Bodine is a writer for Mass Tort Nexus and the former Editor in Chief of News.Law, https://news.law/, a daily news service for attorneys.

After growing up in Sioux City, Iowa, Mr. Bodine began a journalism career as a reporter for the Star-Ledger of New Jersey in Newark from 1973 to 1976. From 1976 to 1978, he was active as a reporter for the New York Daily News, where his exemplary work in investigative journalism was recognized with seven Journalism Awards. He was drawn to the law as a result of covering jury trials, and further flourished with the National Law Journal in New York City as a reporter and the assistant editor from 1978 to 1981.

Mr. Bodine transformed the American Bar Association Journal in Chicago, serving as an associate editor from 1982 to 1985 and both the Editor and Publisher from 1986 to 1989. From 1989 to 1991, he provided his wealth of knowledge in legal matters to his peers as the publisher of Lawyers Alert. Mr. Bodine also found success as the editor-in-chief of Lawyers.com, a publication of Lexis-Nexis at the time, when the site reached more than 4 million consumers and 7 million page views.

Previously, Mr. Bodine was an associate with Stafford, Rieser, Rosenbaum & Hansen in Madison, Wisconsin, in 1982, working as a litigator and business lawyer. Mr. Bodine was licensed to practice law by the State Bar of Wisconsin and the U.S. District Court for the Western District of Wisconsin in 1981 and remains an attorney in good standing.

Beyond his responsibilities within the field, Mr. Bodine has participated in numerous endeavors outside of his professional circles. He is the President of Democrats of Greater Tucson and a Precinct Committeeman for the Arizona Democratic Party. He teaches at the Osher Lifelong Learning Institute at the University of Arizona on "Getting Active in Local Politics." Mr. Bodine is also an editor and writer for The Blog for Arizona, http://blogforarizona.net/, a popular watchdog blog focusing on Arizona politics.

In addition to his primary vocation, Mr. Bodine remains associated with various organizations in relation to his areas of expertise. He has been a Board Member of the Viewpointe Town Homes Association, now serving as a treasurer.

Discovering his talents as a writer in grade school, Mr. Bodine decided to seek a career in journalism following his ventures in higher education, and soon became drawn to the law as a result of coverage of trials. Proud of attaining the aforementioned journalism awards, he fondly recalls his time with the American Bar Association Journal as well, having been an integral force in transforming the publication from an out-of-date law review into a cutting-edge legal magazine. Outside of his writing, law practice and consulting, Mr. Bodine is a dedicated family man, devoting his spare time to his loving wife, Dorian, and his son, Theodore.

About Marquis Who's Who®
Since 1899, when A. N. Marquis printed the First Edition of Who's Who in America®, Marquis Who's Who® has chronicled the lives of the most accomplished individuals and innovators from every significant field of endeavor, including politics, business, medicine, law, education, art, religion, and entertainment.