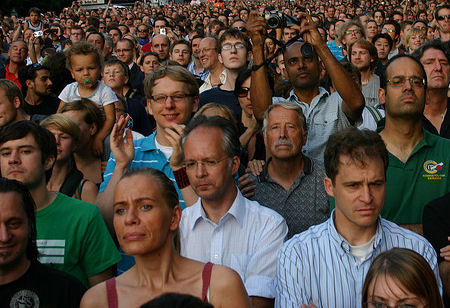 An important legal marketing analysis is how many people are using the product compared with how many are injured.

The phenomenon has been fueled over the last 15 years by drug and medical device companies that intentionally, criminally or negligently sell drugs with dangerous side effects that harm thousands of plaintiffs.

Most of the cases have been organized into multi-district litigation dockets, which promote settlements with trials of bellwether cases. For lawyers starting a practice, picking the right cases and having an effective law firm mass torts marketing campaign are essential. 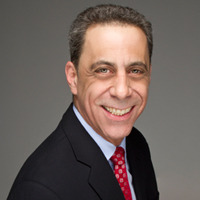 Plaintiff lawyer Edward Lake of Gacovino Lake & Associates of Sayville, NY, identified six dangerous products that have produced cases that are mass tort “winners” from the plaintiff's point of view. He spoke at the recent PILMMA marketing and management conference.

Lake said he assesses potential cases by examining whether the injury is worse than the disease that the drug is supposed to treat — such as a diabetes drug that causes cancer. He then analyzes how frequently the risk occurs and compares it with the risk from other drugs or medical devices.

A key part of the law firm marketing analysis is how many people are using the product compared with how many are injured. In one product liability example, millions of people drove cars with the defective GM ignition switch over ten years — and the liability is clear — however the death toll is pegged at 104 people.

Another factor is the manufacturer. “Large pharmaceutical manufacturers have deep pockets and the ability to pay settlements. But in comparison, natural supplement makes cause injuries but the companies go bankrupt or go out of business. You have to ask whether the company can sustain a major settlement,” he said.

Evidence of fraud, bribery and off-label marketing also increases liability and the likelihood of a settlement. See for example DePuy Bribed Surgeons to Use Defective Hip: Lawsuit.

Co-counseling to get leads and cases

Lake invited lawyers to co-counsel with his law firm, Gacovino Lake, which handle the legal marketing for a plaintiff law firm and generate mass tort leads. His firm will provide mass tort commercials which lawyers add to rotation of TV commercials for three months.

The firm fields the incoming calls so that a law firm doesn't have to create a mass tort marketing program. “We handle the potential clients' inquiry, screen for current potential pharmaceutical and medical device claims and retain the case using your retainer agreement,” he said.