Bad News: Corporations Prefer to Bring Work In-House Rather than Hire Outside Counsel 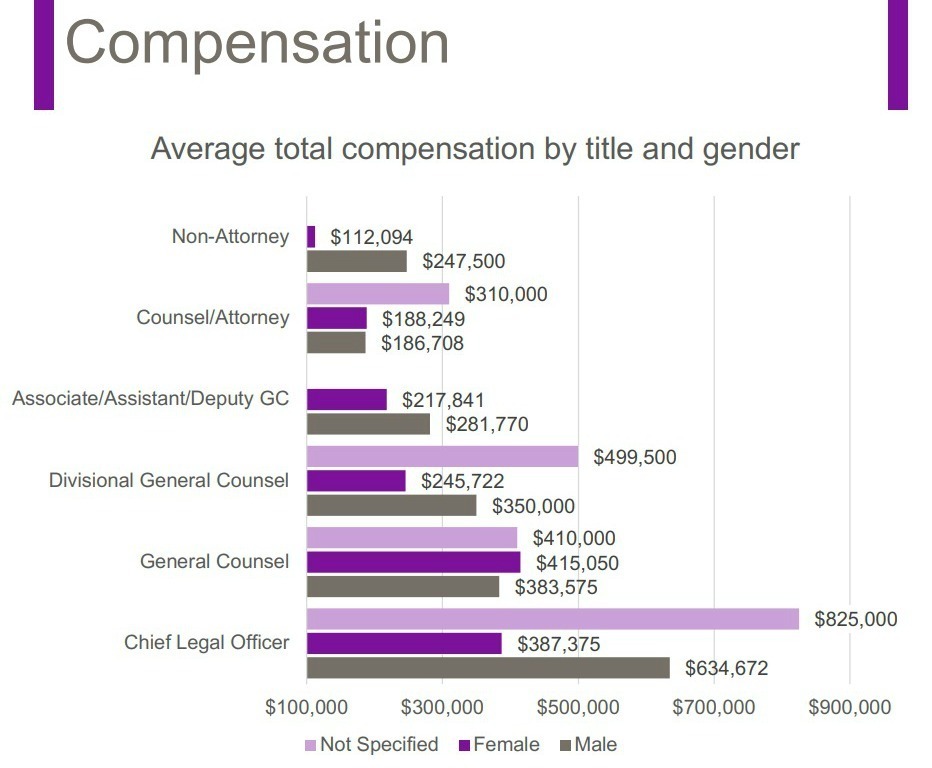 31 percent said they planned to add headcount to their legal department in the next 12 months.

Nearly one-third of respondents (32 percent) would consider using contract attorneys during their continued search for an appropriate full-time hire.

This is bad news for large defense law firms that represent major corporations. Competition arising from their own clients is a bid business development challenge that these law firms face. 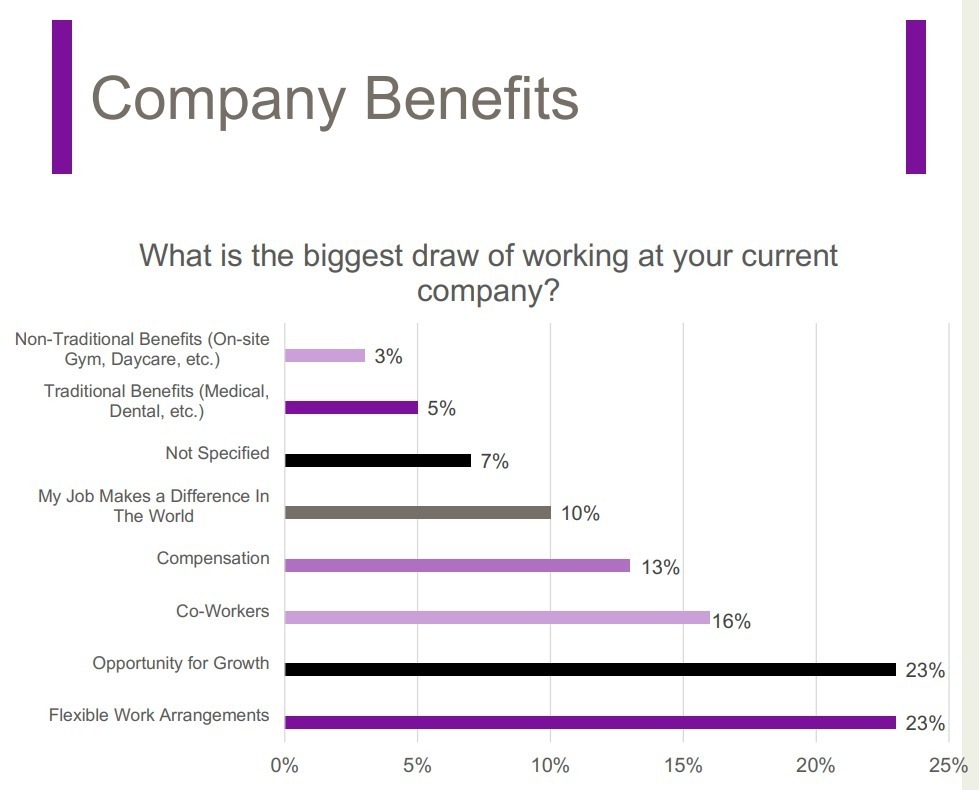 Surprisingly, the survey found that salary was not the biggest draw for talent, with only 13 percent of respondents citing compensation as a top reason for working at their current company.

On the other hand, benefits like flexible work arrangements (23 percent), as well as long-term growth opportunities (23 percent) help make a difference for employees. The right mix of salary and benefits may be contributing to strong tenure within legal departments, with nearly half of respondents saying they have been at their current job for six years or more (48 percent).

The breakdown of respondents was: