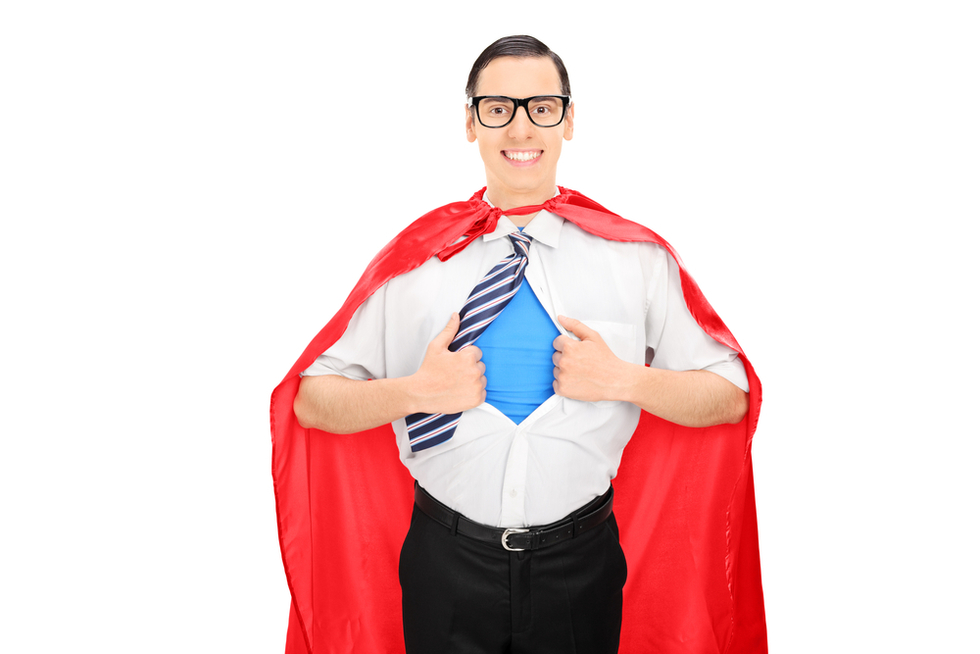 Lawyers nationwide are cheering that a court has finally mustered the courage to expose the well-funded corporations behind:

This month the New Jersey Supreme Court Committee on Attorney Advertising made it clear what they are. They are bogus.

Lawyers and judges have known this for years, but have been afraid to say anything about the litigious badge vendors. However, I've been saying this for 10 years. Check out my 2007 blog post Super Lawyers is the "Cheesiest" Ranking. It's one of several on the topic.

Now that their pocketbook is threatened, the most predatory vendor is getting on a high horse -- saying that the New Jersey court's notice is unconstitutional because it is "compelling speech." Haha. Just read the court notice and you'll see how laughable this is. The court is not compelling lawyers to say anything -- it is reminding lawyers be honest in their marketing.

The situation does telegraph how desperate the vendors are. In sweaty conference rooms, they met to ask how they would generate profits -- now that the emperor has no clothes.

Did they really think that lawyers and the courts were that stupid? Yes, they did. They have thought so for years. I mean, look at all the attorneys who paid good money for meaningless accolades year after year. Smart, honest attorneys were duped into wasting good money on bogus awards. For a long time they have deluded lawyers into buying a badge, buying a listing or claiming a profile.

Attorneys must understand that the badge merchants are contemptuous of lawyers and judges. Read their socially awkward blog posts and you'll see what I mean. Disdain drips from their words.

But that's all over now. We've always known better. It took one fearless court to stand up to the venture-capital backed rascals. Now attorneys can breathe a sigh of relief and market themselves as they've always wanted to -- honestly and ethically.

For several years, Superlawyers has included me on their list. I receive a Superlawyers listing every year that list every Superlawyer. I am surprised at all the Inadequatelawyers on the Superlawyers’ list.

Ratings and rankings are good for the public and for sophisticated buyers, as well. They make the practice more transparent and I can’t imagine there’s harm in that. Surveys we are now conducting clearly reveal that lawyers in private practice, in-house and non-lawyers in the c-suite, use the ranking you are condemning. So, my advice would be help the processes develop.

The “award” is an absolute joke. Every lawyer knows that becoming a Super Lawyer is as simple as walking in to the office of the guy next to you and and asking him to nominate you. And what kind of award is it when you have to pay for your own plaque?

Just a joke and ridiculous! We hired a Super Attorney and it was a big mistake. Just hire a good attorney. It is just some Hype and peers nominating friends. I just became aware of a junior associate with no experience being nominated. Great attorneys who are reputable do not have to have Super to add to their credentials.