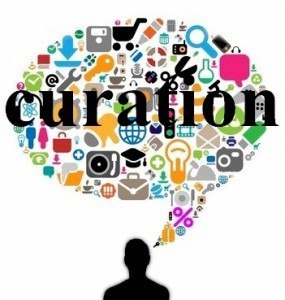 Despite the media facing both financial and political headwinds, most C-suite executives find traditional media more valuable than social media, according to a study from agency Greentarget released this week.

"I think curation is key," John Corey, founding partner of Greentarget said. "[They are saying] ‘I'm trusting editors and publishers and others to curate what I need, what to focus on.' They are relying on that third-party filter to focus on what is most important."

While a third of those surveyed said they use social media daily, only 30% said they find the content very or somewhat valuable, and 10% said it has no value.

Greentarget conducted the survey this year, asking more than 100 C-suite professionals, more than half from companies with 1,000-plus employees, about their media-consumption habits.

"Traditional media relations have never been more important for this industry," he said. "It doesn't really matter about business model, saying it may be broken, and it may be broken, but it doesn't matter. [People want] credibility, impartially, and objectivity."

The executives also said they value academic-driven publications such as the Harvard Business Review.

The survey also found that two-thirds of executives prefer traditional-news-style articles, while 44% desire infographics and interactive charts. The preferences of the executives reflect a desire for practical information that can be applied directly to their work. Almost 75% of respondents said the promise of useful information "attracts them to the content they consume most -- more than any other attribute."